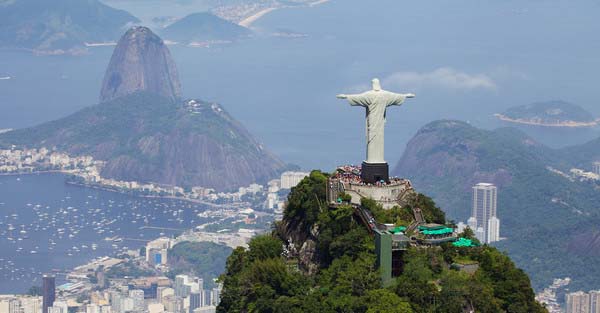 The Rio Olympics Could Be the Next Victim of Brazil’s Corruption Scandal … A massive corruption investigation is reaching into construction deals done for the already troubled Rio 2016 … Two multibillion dollar projects linked to the troubled Rio 2016 Olympic Games have been drawn into Brazil’s ever-growing corruption scandal. – TIME

Brazil is under covert attack from global elites using the US as a regional proxy, and now its upcoming Rio Olympics may be injured as a result.

The results: possibly a reduced Olympics, even one where certain events are delayed or cancelled.

Increasingly, the Olympics are being used to make political points. Russia, for instance, is currently banned from competing in Rio. A November 2015 World Anti Doping Agency (WADA) report that accused Russian sports authorities of institutional cheating generated the suspension.

The region where the massive corruption scheme has been unearthed is the home of the upcoming summer Olympics and also includes a huge Trump project.