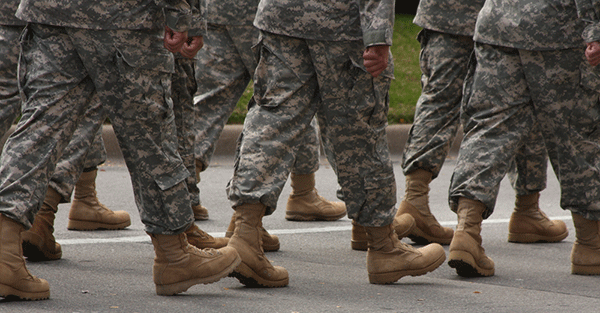 New World Order is New World Disorder … Richard Haass, president at Council on Foreign Relations, discusses this weekend’s attacks in Turkey and the Ivory Coast and the importance of international leadership by the United States. He speaks on “Bloomberg Surveillance.” – Bloomberg

The Council on Foreign Relations is worried about US domestic disillusionment with foreign involvement including military actions.

Richard Haass, president of the CFR just appeared on Bloomberg in a much-touted video to discuss the “importance of international leadership.”

His appearance seems part of a disciplined effort to head off US “isolationism” and his campaign seems to go back at least to 2014.