A look at the economic impact of the remaining presidential hopefuls 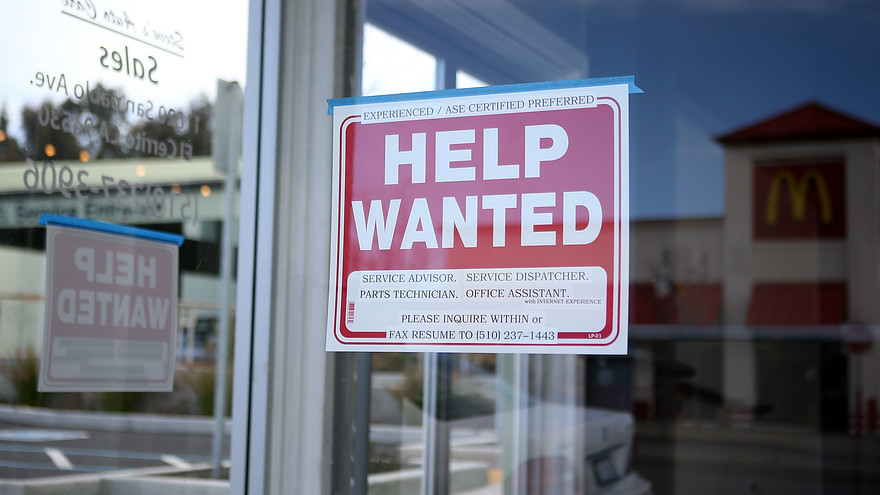 The results of Super Tuesday’s primary contests may not have sealed the deal for presidential front-runners Hillary Clinton and Donald Trump, but they made their path to victory a whole lot clearer.

True, Bernie Sanders won in four of 11 states on the Democratic side, including his home state of Vermont. Ted Cruz’s three-state win, including delegate-rich Texas, and Marco Rubio’s first-place finish in the Minnesota caucuses robbed Trump of a sweep. But the size and geographical scope of Trump’s and Clinton’s victories have put the nomination out of reach for the other candidates.

Ohio Republican Gov. John Kasich is determined to soldier on; his campaign’s staying power will be determined by whether he wins the winner-take-all Ohio primary on March 15.