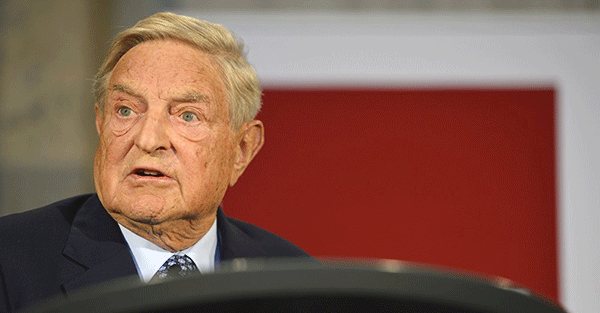 Call this decade “1960’s Redux”- mostly because the men at the top want it this way.

They want continued and expanded polarization. They seek social disruption.

Out of chaos … order. A new world order.

And this is likely just what’s happening.

In several previous articles we’ve focused on Donald Trump as a mechanism of this sort of polarization.