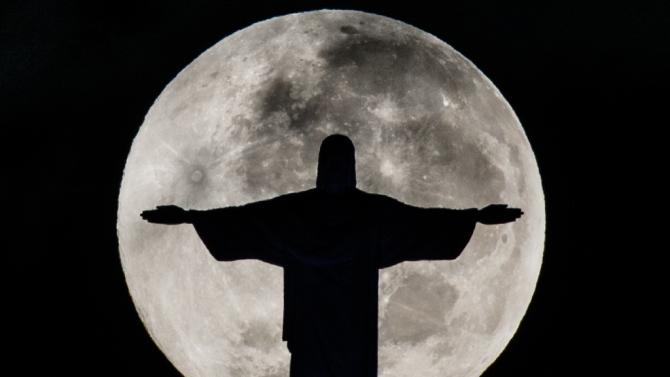 Rio de Janeiro (AFP) – Brazil’s economy shrank by 3.8 percent in 2015, the government said Thursday, with the biggest contraction in 25 years set to push the Latin American giant into its worst recession for more than a century.

The latest gloomy news from Brazil was no surprise, but the severity underlined the depth of problems facing President Dilma Rousseff’s government as it battles both declining economic output and 10.67 percent inflation.

The state statistics office said 2015 registered the worst single annual fall in GDP since 1990, a year when the economy dipped 4.3 percent.

With the International Monetary Fund predicting a further 3.5 percent shrinkage this year, Brazil appears to be well into a recession that would be worse than any on government record going back to 1901.