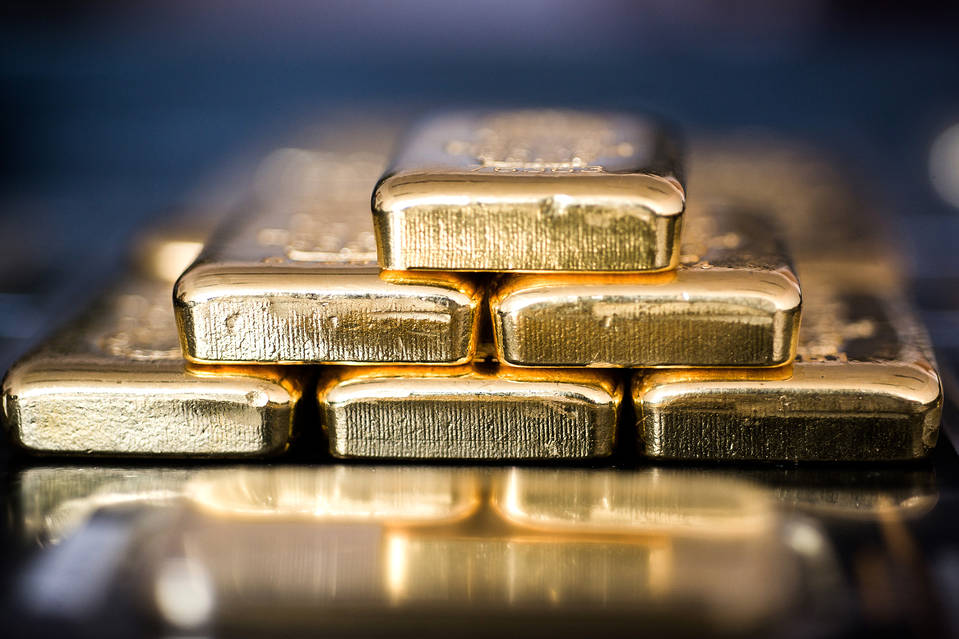 BlackRock, whose popular exchange-traded gold product briefly suspended the creation of new shares earlier this month due to an administrative error amid a surge in demand, has been making a hefty bet on a gold ETF lately.

But here’s the twist: It was a competitor’s ETF.

BlackRock revealed in a regulatory filing Thursday that it had built a 13% stake — worth about $4 billion — in the largest exchange-traded gold product, the more than $32 billion SPDR Gold Trust. BlackRock held a roughly 5% stake in the ETF–known by its ticker, “GLD”–it said in a regulatory filing with the Securities and Exchange Commission a month earlier.

In addition to holding the title of world’s biggest provider of exchange-traded funds by assets, BlackRock is the world’s biggest asset manager with $4.6 trillion under management as of the end of last year.