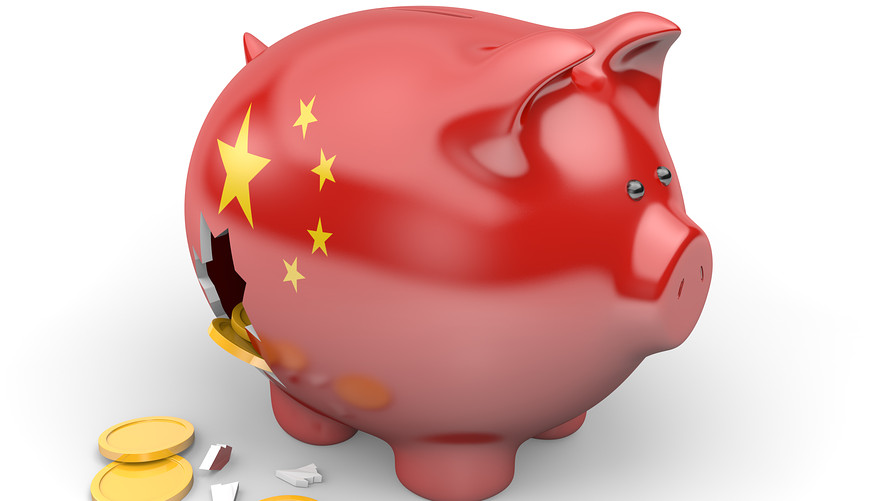 A Deutsche Bank economist estimates some $328 billion in capital was illegally moved out of China in a span of six months via one of the oldest methods known to mankind: cooking the books.

Fears about accelerated capital flight from China are on the rise amid fears that Chinese authorities could move to aggressively weaken the currency to prop up flagging economic growth, but this is the first time that these worries have been closely estimated.

Zhiwei Zhang, chief economist for China at Deutsche Bank, said that the funds were likely siphoned off by misreporting imports and exports in an effort to dodge the government’s strict capital controls.

Zhang estimated the amount by checking the data reported for imports against actual customs data.