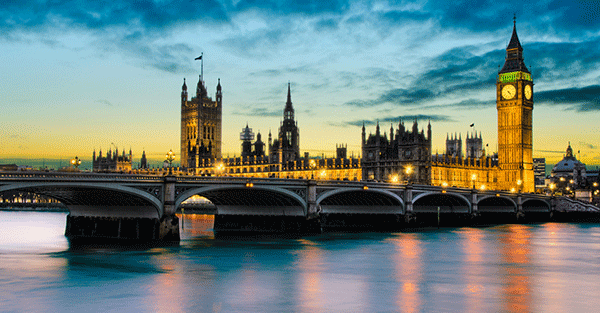 The longer-term effects of Brexit are … likely to be adverse. Most studies suggest that economic growth would suffer. A detailed analysis from the Bank of England in October found that EU membership had benefited the British economy. Attempts to model the consequences of Brexit point to economic damage. Two American banks, Goldman Sachs and Citigroup, recently warned that growth and the pound would fall further after a vote to leave the EU. – Economist

As we can see, above, a recent Economist analysis of Britain’s leave-taking from the EU – Brexit – indicates a variety of negative consequences.

This is generally the tenor of the mainstream media in Britain, one of alarmism tinged with negativity.

The tone probably won’t change but a recent poll is certainly deepening tensions.