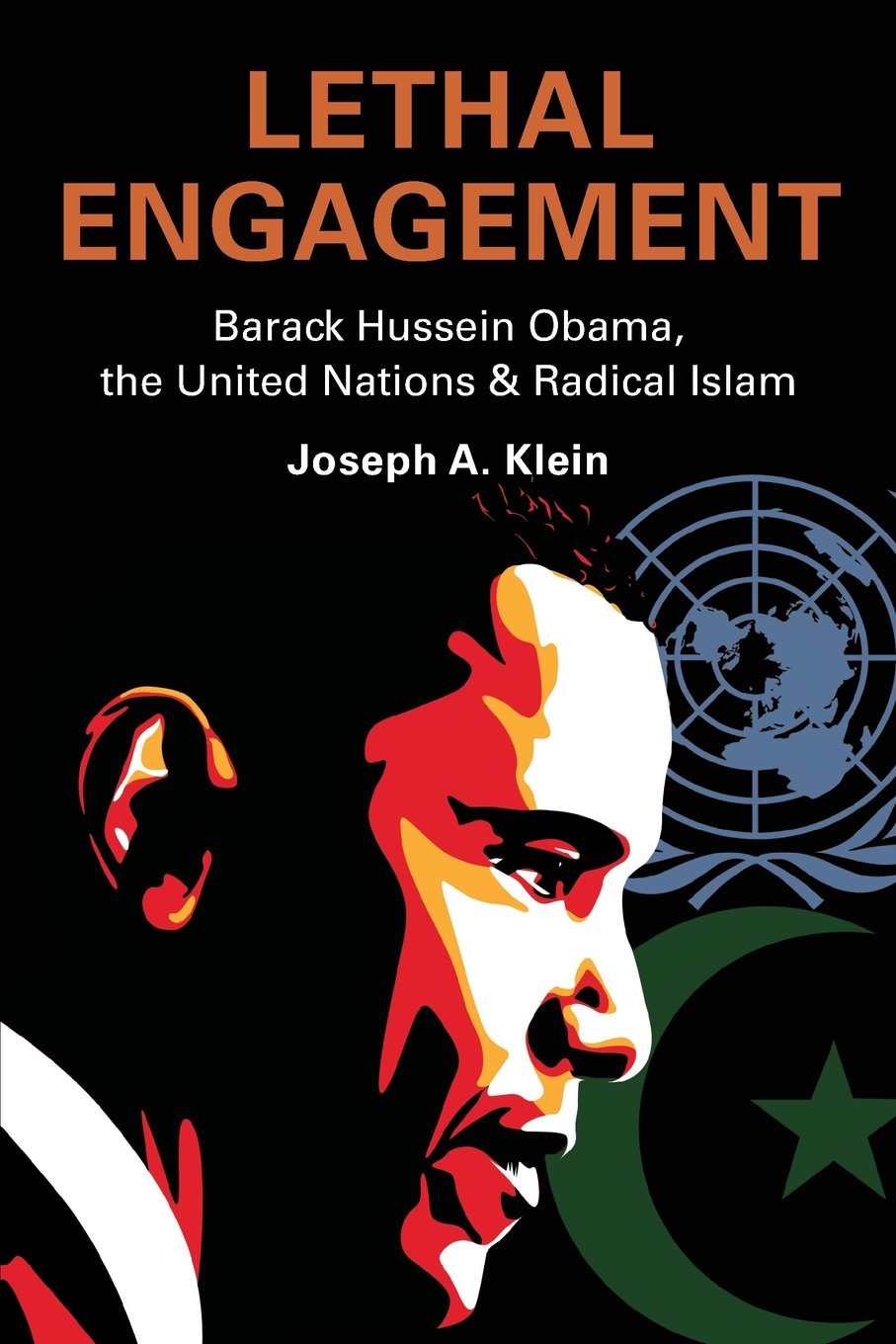 Joseph Klein joined us to discuss the administration’s support of the radical Islam cause. He is an author, political pundit and an attorney with a Harvard Law School degree as well as a United Nations correspondent. He writes for FrontPage Magazine and Canada Free Pressand many other sites on the Internet. In his book, Lethal Engagement: Barack Hussein Obama, The United Nations & Radical Islam, Klein takes a critical look at President Obama’s aggressive outreach to the Muslim world; his belief that the U.S. has a “moral responsibility” to lead the way toward a world without nuclear weapons even as he permits Iran to continue developing its nuclear arms capability; and his submission to the international consensus of the anti-Western United Nations.