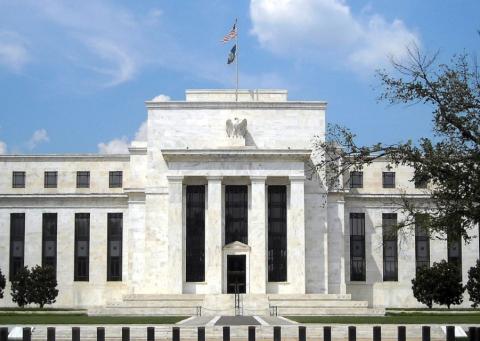 Readers of the Mises Wire are no doubt familiar with the negative consequences of central banking and the inflationary capacity of fiat currency and how such a system drives malinvestment and leads to boom-bust cycles. Not only does the business cycle lead to the misallocation of resources from their natural ends of the structure of production, but it also drives resources into financialization, rather than the “real” economy. This financialization, which has been taking place since at least the First World War, has served, over time, to structurally undermine the morality of property in the eyes of the general public. As the increased popularity of socialism, at least in rhetorical terms, among the youth indicates this “evaporation” of property may reach a critical mass within the not-too-distant future.