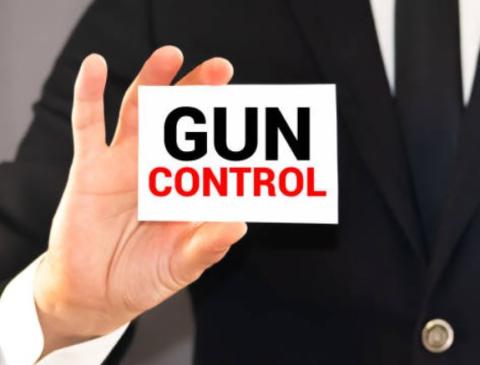 Can political polarization be used for good?

The average political commentator often argues that unity is the highest virtue for any polity. Polarization is constantly lamented and is perceived as a sign of a deteriorating political environment. In fairness, a polarized political climate is not exactly hospitable toward productive political discourse. Against the backdrop of a divided culture, politics tends to to devolve into performance art and cheap renditions of political theater.

At the same time, polarization is not the end of the world. As a matter of fact, polarization in Washington can be leveraged to enact sensible policies at lower levels of government provided that politically minded people have the foresight to discover the openings. Just look at state governments.