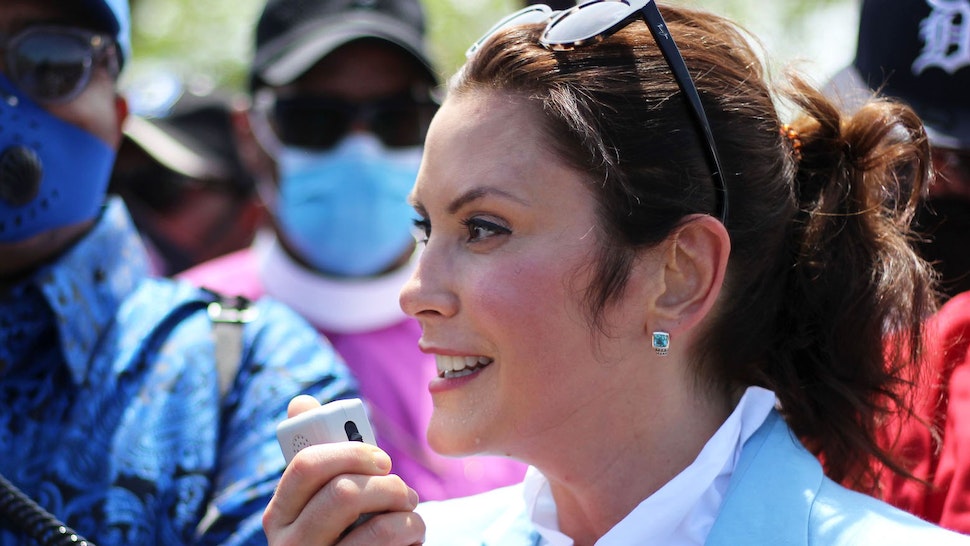 Michigan Democrat Governor Gretchen Whitmer was allegedly caught making false statements in a recent interview where she claimed that she was “here in town the whole time” despite having recently traveled to Florida.

Whitmer made the claims during a podcast appearance with MIRS News host Kyle Melinn on April 12, a week before news broke that Whitmer had traveled to Florida in March. Fox News went as far as to say that Whiter had “lied” about her travels.

Whitmer had the following interaction with Melinn roughly 25 minutes into the podcast [Emphasis added]: