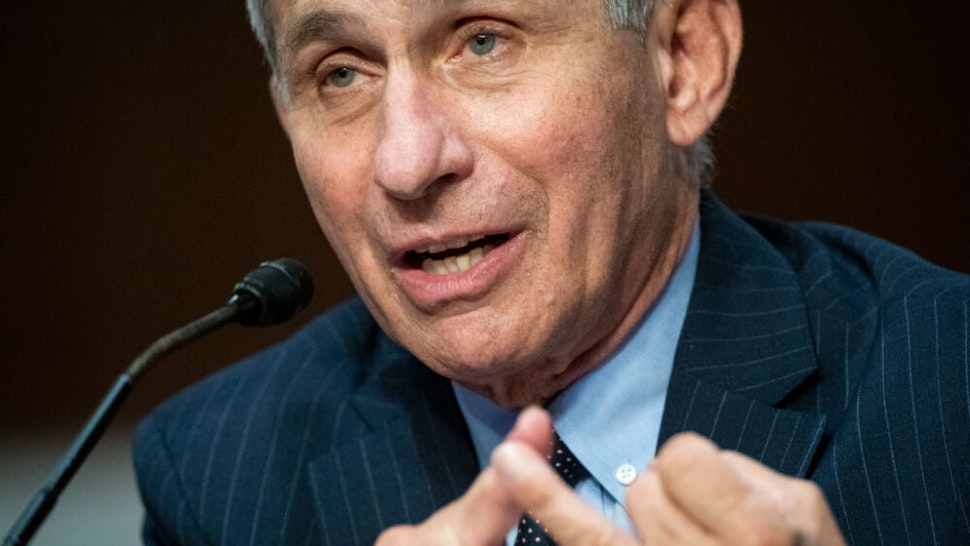 Dr. Anthony Fauci opined Sunday about the surge of gun violence in the United States and described the spike in shootings as an issue of public health.

Speaking to CNN host Dana Bash on “State of the Union,” Fauci was asked to comment on whether he believes gun violence is a public health emergency.

“Myself, as a public health person, I think you can’t run away from that,” Fauci replied. “When you see people getting killed, I mean, in this last month it’s just been horrifying what’s happened. How can you say that’s not a public health issue?”