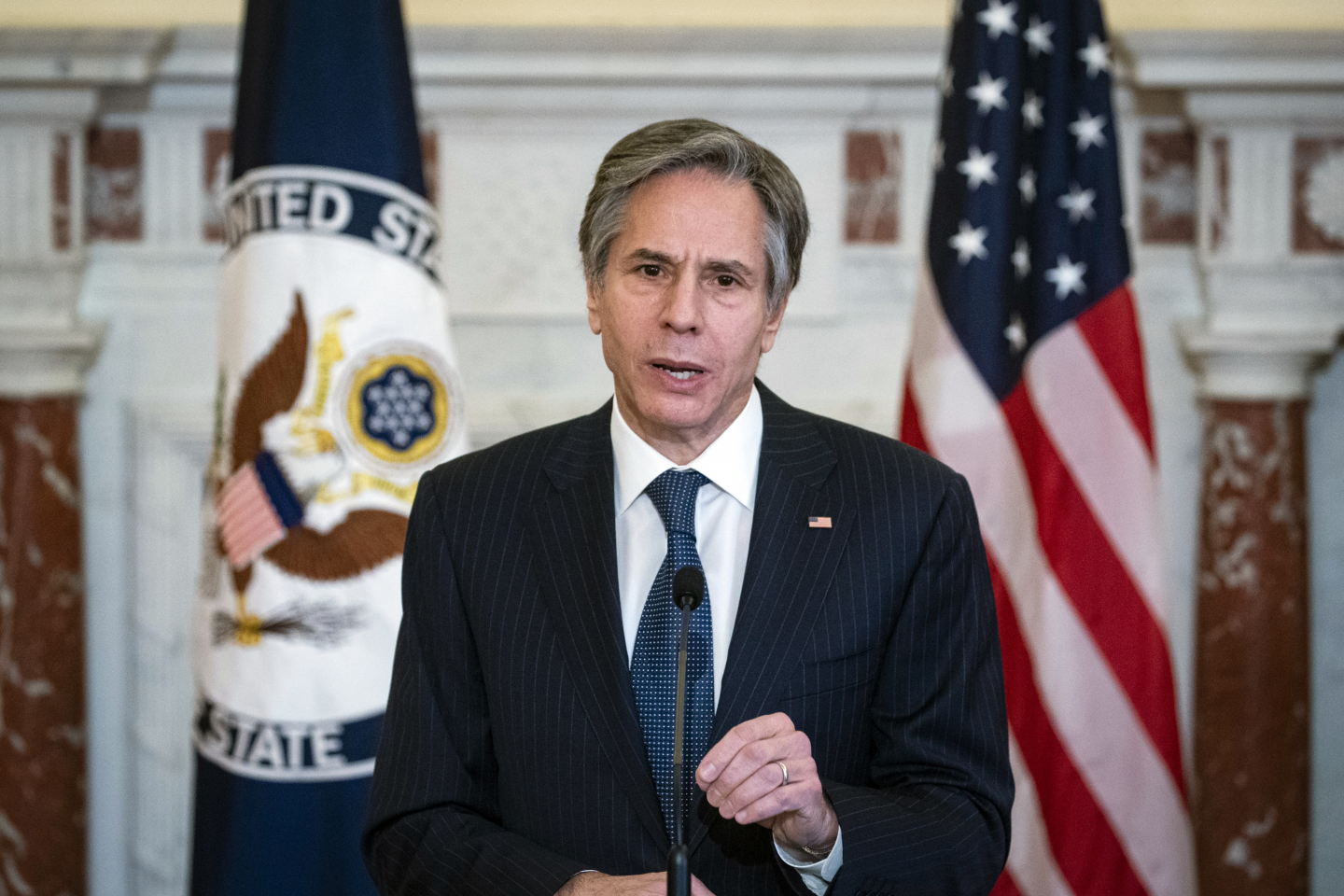 Samantha Power, President Biden’s choice to head the U.S. Agency for International Development, literally wrote the book on America’s poor record of fighting genocides around the world even as the nation’s leaders have promised “never again” after the Holocaust.

Power’s “A Problem from Hell: America and the Age of Genocide” earned her a nonfiction book Pulitzer Prize in 2003 and helped launch her out of academia to eventually become President Obama’s U.S. ambassador to the United Nations. Despite Power’s history of fighting human-rights violations around the world, some foreign policy experts and former Trump administration officials worry that the Biden administration is beginning to dismantle their work aimed at helping genocide victims even before Power arrives at USAID.