Beyond question, Sal Greco is a true servant of the people, a good soul, and a great American. 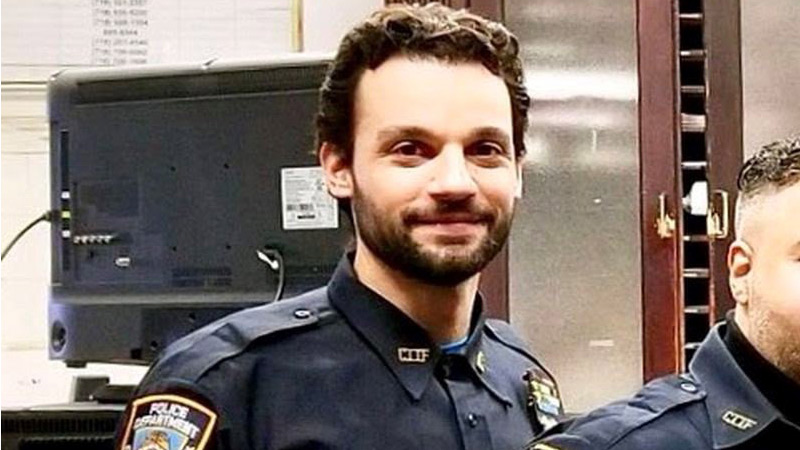 Sal Greco is a 12-year veteran of the New York City Police Department, from Staten Island.

His record of service to the people of New York City is unblemished. Sal is also my friend.

We met via Instagram over 2 years ago. Perhaps it was our common Italian-American heritage that made us fast friends.

It also helped that Sal completely understood how the charges leveled against me by the now-discredited Special Counsel Robert Mueller and his attack dog lawyers were entirely contrived and purely motivated by political animus.

As a police officer, Sal had testified in many criminal trials as a government witness.