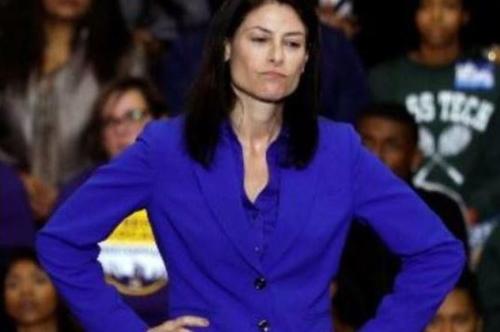 We previously discussed the controversial threats of Michigan Attorney General Dana Nessel (D) against those who were raising electoral fraud allegations.

She is currently in another controversy involving the arrest of restaurant owner Marlena Pavlos-Hackney. Fox Host Tucker Carlson has alleged that the owner was arrested due to her appearance on his show. (For full disclosure, I am a contributor to Fox News).

Nessel can certainly point to a long history of noncompliance to justify the arrest but her statement issued in response to the allegations is, in my view, highly inappropriate and shows raw political bias.