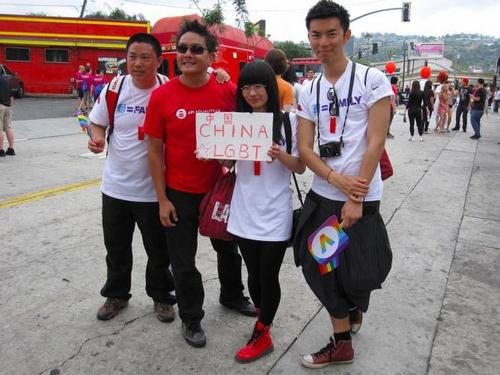 After the Chinese Communist government previously decriminalized homosexuality in 1997 and removed it from the country’s official list of things deemed mental disorders in 2001, a major court decision in China this week has “shocked” various rights monitors by once again classifying homosexuality as among “common psychosexual disorders.”

According to South China Morning Post, this latest ruling began with a legal dispute over a higher education textbook, namely the 2013 edition of Mental Health Education for College Students, published by Jinan University Press. A lawsuit filed by a student challenged the book given that it—

…listed homosexuality under “common psychosexual disorders” – along with cross-dressing and fetishism. It stated that homosexuality “was believed to be a disruption of love and sex or perversion of the sex partner”.