New gun owners are unlikely to embrace disarmament schemes from a government they distrust. 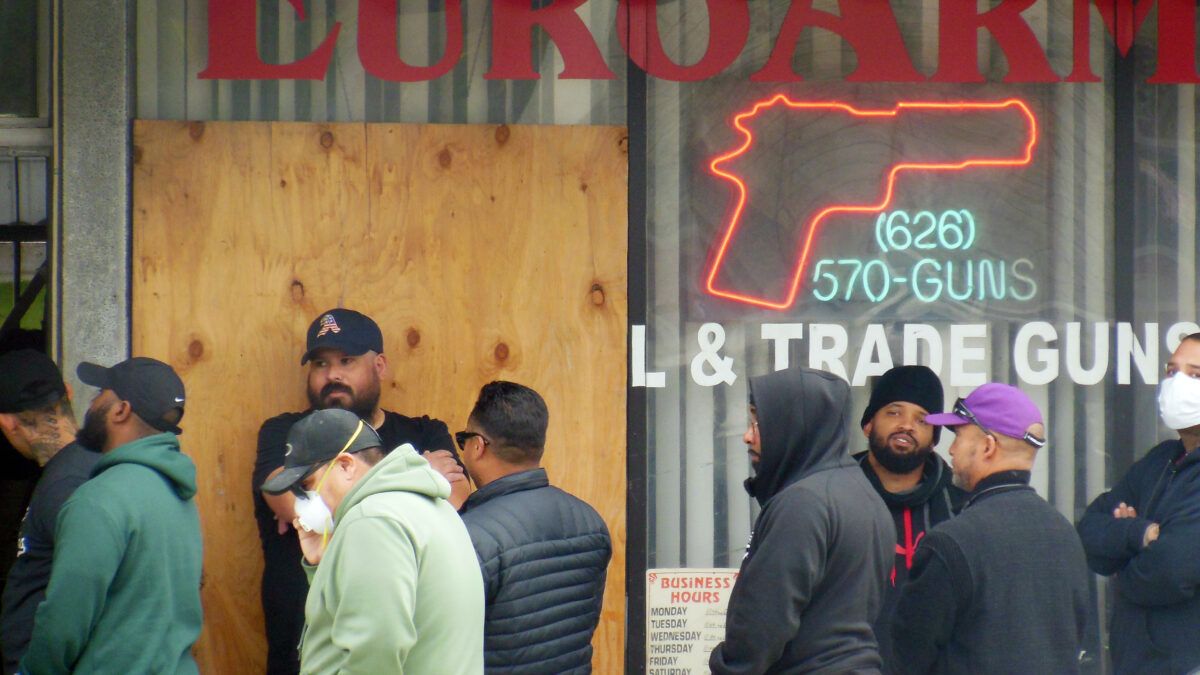 Joe Biden will enter the White House this month at the head of a political party that in recent years has been overtly hostile to self-defense rights, even to the point of advocating impossible-to-enforce bans on popular firearms. But the opportunity has passed for the restrictions he peddles as “common sense reforms.” In an era of political instability and distrust in government, Americans of varying political beliefs are purchasing guns in record numbers. And those millions of new weapons and their owners are bound to remain beyond the reach of politicians’ wish lists of restrictive laws.

Nine of the ten busiest weeks ever for the FBI-administered National Instant Criminal Background Check System (NICS)—which performs background checks for most firearms purchases from licensed dealers—occurred in 2020. While background checks don’t directly correspond to gun sales since they can be used for other purposes or for multiple simultaneous purchases, they’re an important indicator. The year ended with a total of 39.7 million background checks, the highest annual count recorded.