It went from “just wear the mask” to this. 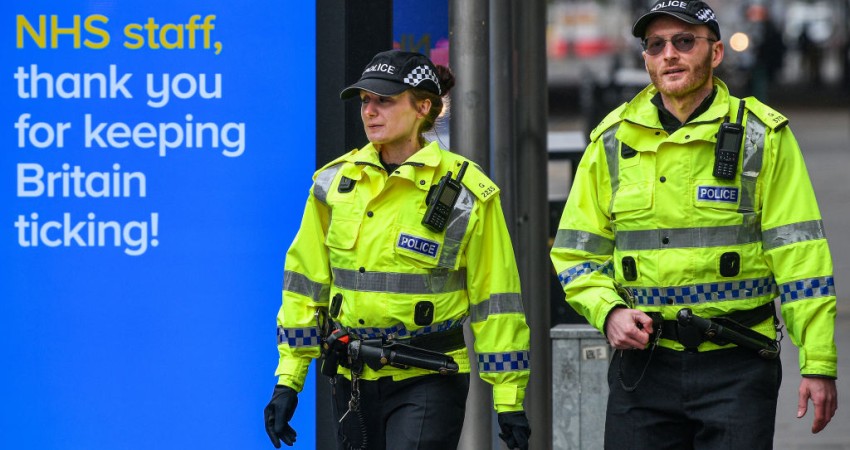 The call was made by David Jamieson, the police and crime commissioner for the West Midlands police, England’s second biggest force.

“For the small minority of people who refuse entry to police officers and obstruct their work, the power of entry would seem to be a useful tool,” said Jamieson.

“I have raised this issue with the policing minister previously and clarity on the power of entry would help police officers enforce the new Covid regulations more easily,” he added.