“Bitcoin has conducted some funny business.” 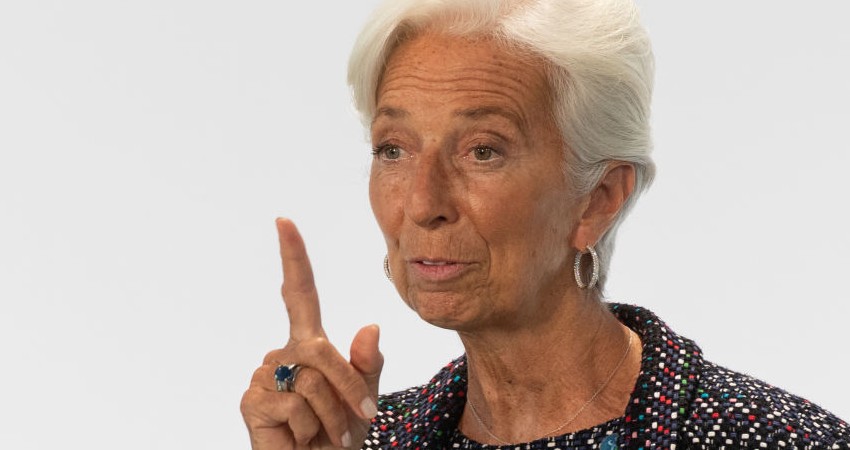 Head of the European Central Bank Christine Lagarde has called for global regulations on Bitcoin, labeling the cryptocurrency “reprehensible.”

Lagarde made the comments during a Reuters Next conference earlier today, during which she asserted that Bitcoin was not a currency.

“When you look at the most recent developments upward, and now the recent downward trend … for those who have assumed that it might turn into a currency, terribly sorry but this is an asset and it is a highly speculative asset,” she said.