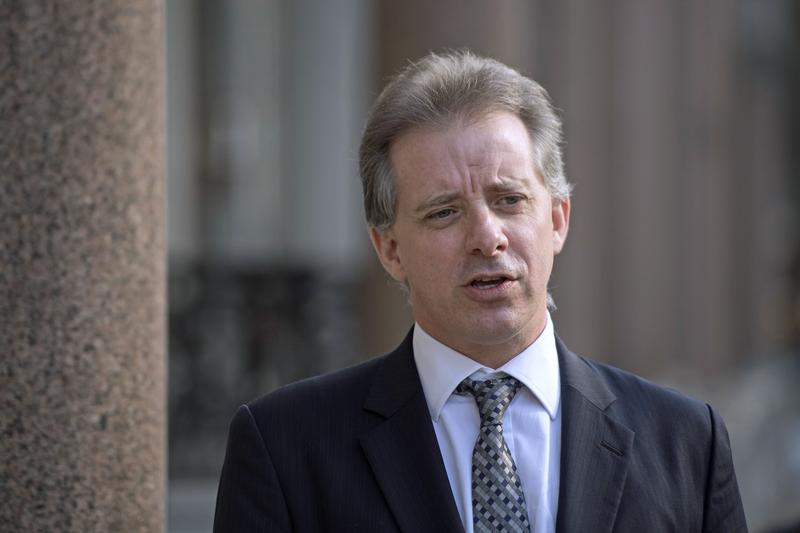 For a functioning FEC, there is an important matter that requires prompt attention — the subject of multiple, bipartisan, and well-documented legal complaints. It is the “Russian collusion” hoax. While many agencies and offices probed the scandal from their own perspectives, the clearest path to accountability for the collusion hoax is, in fact, the FEC.