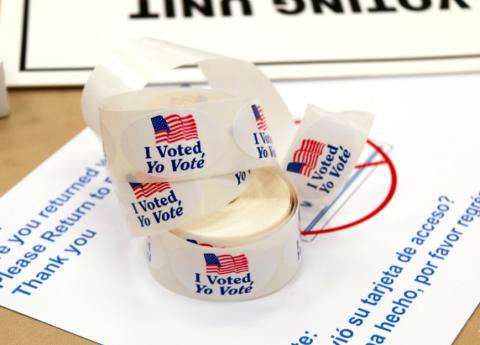 The 2020 election failed to live up to the projections of many pollsters and Democratic strategists . The predicted landslide failed to materialize, and the Democrats lost seats in the House. This means in 2022 the Democrats will be defending a razor-thin majority in the House—a majority they’re almost certain to lose in a mid-term election if Biden is the final victor. The Democrats did well. But not that well.

Nonetheless, Nancy Pelosi, in the days following the election, reportedly declared the Democrats “have a mandate!”

Let consider what constitutes a democratic victory given the standard handed down to us by pundits and politicians on the Left. According to the current narrative, the legitimacy of a president’s electoral victory depends on the number of votes he receives through the “popular vote.” That is, when it comes to votes from the overall national population, the candidate with a majority—or a plurality, depending on the standard one is using—ought to be declared the victor.