[Ed. Note: The elimination of Section 230 does nothing but to destroy alternative platforms… A Christmas present to Google/YouTube.] 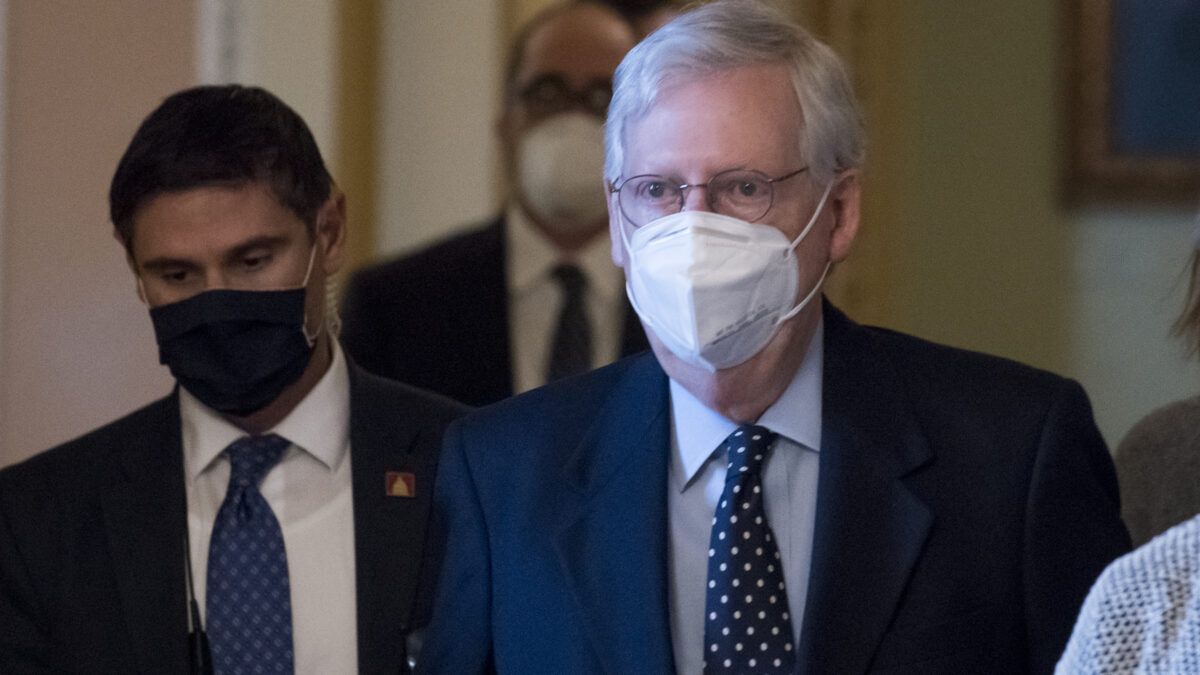 Senate Majority Leader Mitch McConnell (R–Ky.) today acquiesced to demands from President Donald Trump, a majority of congressional Democrats, and some congressional Republicans to greenlight a bill giving $2,000 COVID-19 relief checks to Americans under a designated income threshold. But there’s a catch: McConnell’s legislation would also eliminate Section 230 of the Communications Decency Act.

[…] Section 230 essentially functions as the internet’s First Amendment by protecting private companies from being held liable for most forms of user-generated content. This is the second time in very recent history that lawmakers have sought to sneak Section 230 changes into legislation that otherwise has nothing to do with Section 230.