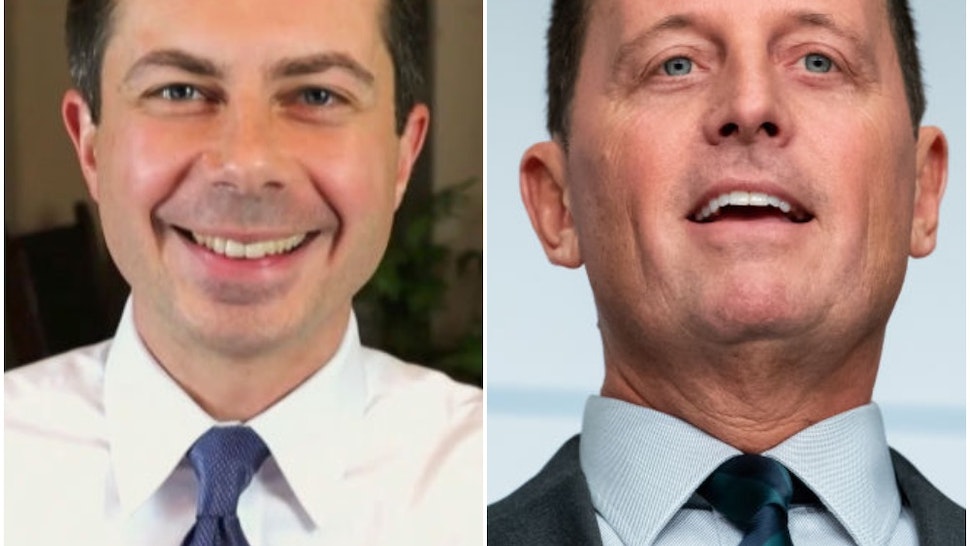 As soon as Democrat Joe Biden announced he would nominate South Bend Mayor Pete Buttigieg, media outlets rushed to hail the choice as a historic occasion for LGBT individuals.

Numerous outlets, including Sky News, The New York Times, and The Washington Post, reported that Buttigieg would be the first “openly gay man” to hold a Cabinet post. Except, Buttigieg would not be the first “openly gay” cabinet member, as that honor already belongs to Richard Grenell, who was appointed by President Donald Trump in February to serve as the acting director of national intelligence.