But draconian measures were accepted by population. 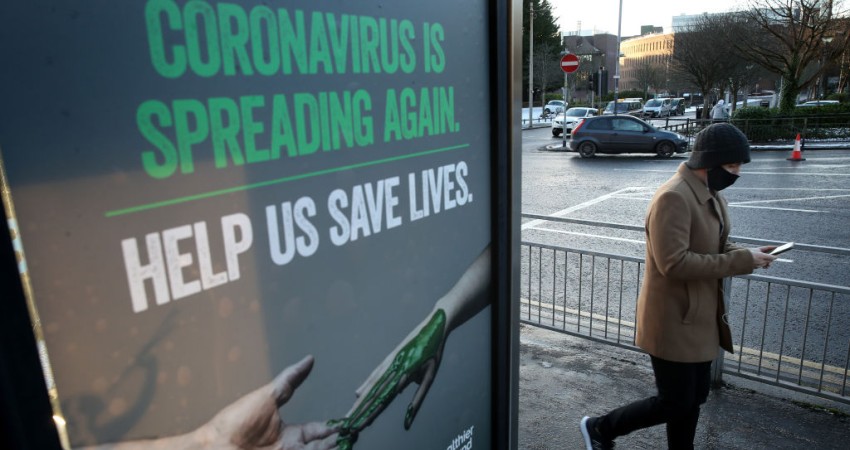 Former UK government COVID-19 advisor Neil Ferguson admits that he thought “we couldn’t get away with” imposing Communist Chinese-style lockdowns in Europe because they were too draconian.

Ferguson, an Imperial College professor whose highly disputed model convinced Prime Minister Boris Johnson to impose the first UK lockdown, made the comments during an interview with the London Times.

“It’s a communist one party state, we said. We couldn’t get away with it in Europe, we thought,” said Ferguson.

“And then Italy did it. And we realised we could,” he added.

Ferguson also labeled China’s lockdown “an effective policy” despite the fact that the official death toll released by authorities there was suspected to be wildly underestimated.