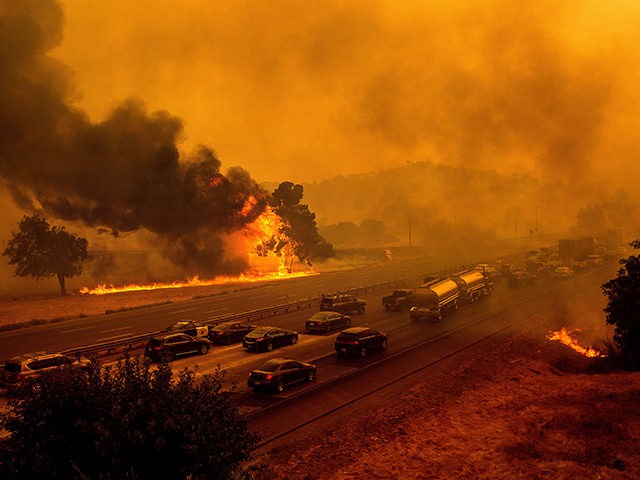 California officials are finally taking a look at reducing the devastating wildfires that have plagued the state for years because of environmentalist opposition to managing forests.

As Breitbart News reported in September, environmentalists and the courts were still resisting calls for effective forest management, including efforts President Donald Trump has tried to implement, such as thinning forests to reduce fire fuel and controlled burns.