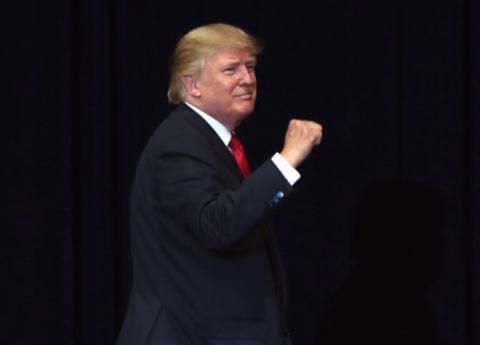 There’s at least one good reason to support Donald Trump’s ongoing lawsuits challenging the election results in several states: the US foreign policy establishment doesn’t want you to.

As Newsweek reported last week, “A group of more than 100 national security experts” from Republican administrations have condemned the president’s challenges to some states’ vote-counting process. These “experts” are claiming these legal efforts “undermine democracy” and “risk long-term damage” to the nation’s institutions. The signatories include people like Michael Hayden, John Negroponte, and Tom Ridge. These are the usual sort of “deep state” technocrats—for example, James Comey and John Brennan—who chime in to defend the status quo in the United States and insist it is an outrage that anyone (i.e., Donald Trump) departs from the usual way of doing things.