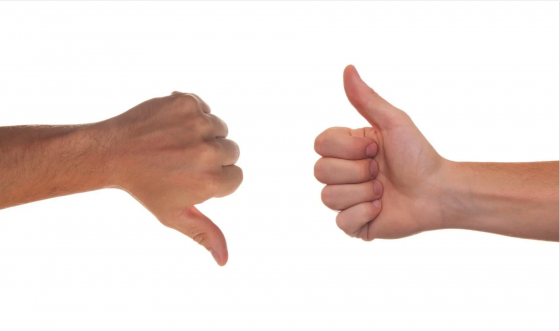 Did you hear the good news? The Dow Jones Industrial Average hit 30,000 for the first time ever this week. In the midst of the worst economic downturn since the Great Depression of the 1930s, the stock market has been soaring to heights that we have never seen before. What we have been witnessing is completely insane, but I suppose that if the entire system is utterly doomed, we might as well go out with a bang.

I have often said that the stock market has become entirely detached from reality, and that statement has never been truer than it is right now.

For the companies listed on the S&P 500, profits are down about 48 percent compared to last year. But fundamentals do not seem to matter in the giant casino that Wall Street has become.