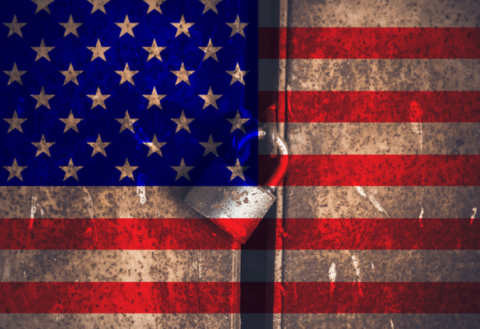 If it seems like the topic of secession is increasingly in the media in recent years, it’s not just your imagination. From “Calexit,” to Brexit, to Catalonia, and to Scottish independence, the topic of breaking up nation-states into smaller pieces has increasingly forced itself into the foreground.

In the United States, the discussion has become muted in the past two years—but has not disappeared—as activists on both left and right have decided to wait and see how the next election turns out. But expect a resurgence of secession talk from the side that loses the presidency, once the race is over.

But thanks to relentless growth in federal power over American states and American communities, this issue is unlikely to go away. It appears that Americans are increasingly fearful that national majorities and national political institutions can be used to attack the culture, legal rights, and lifestyles of those who might find themselves as part of a national majority.