Auditors now say the military may be able to pass an audit before the end of the next decade, so at least that’s something. 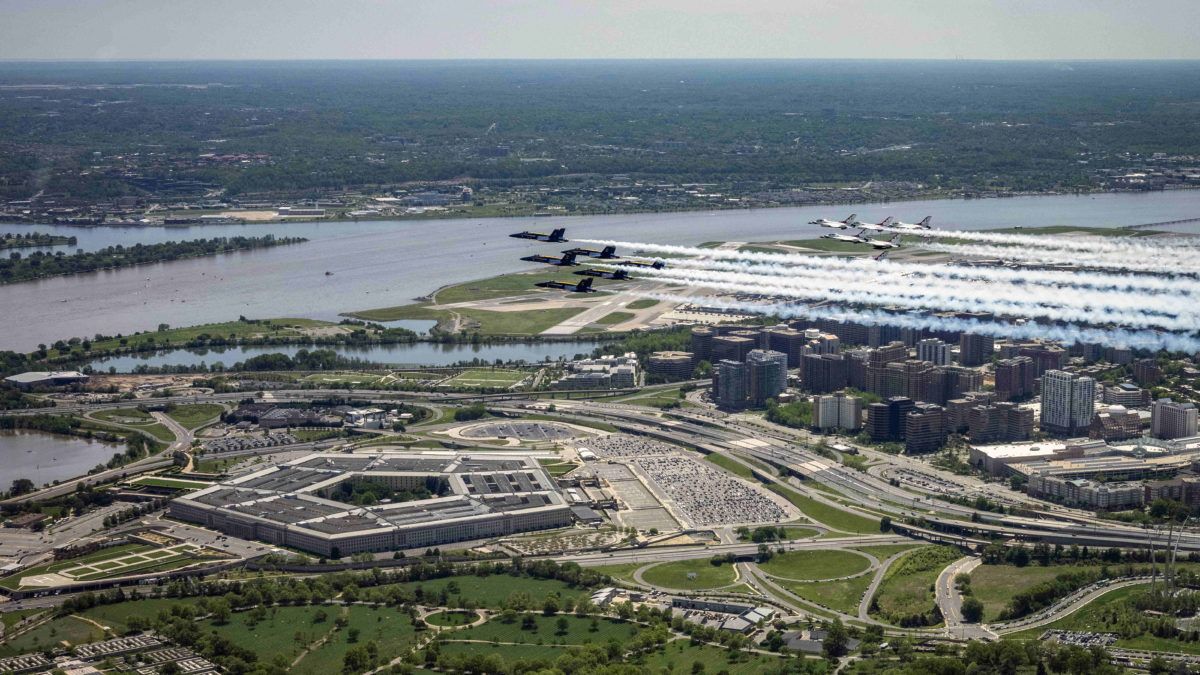 The third time wasn’t the charm for the Pentagon, which has once again failed to successfully complete an audit.

Thomas Harker, the Pentagon’s comptroller, told Reuters that it could be another seven years before the department can pass an audit—something that it has never accomplished. Previous attempts in 2018 and 2019 turned up literally thousands of problems with the Pentagon’s accounting system and millions of dollars’ worth of missing equipment.

In a statement, the Pentagon lauded the fact that auditors had “cleared” more than 500 issues identified in previous audits. That serves as compelling evidence that the effort is worth it, even if a clean review is still impossible. The Pentagon had resisted being audited for years. Though Congress passed a law in 1990 requiring all federal departments to be audited every year, it still took nearly two decades for the first Pentagon audit to be attempted. The department now says it is benefiting from the process.