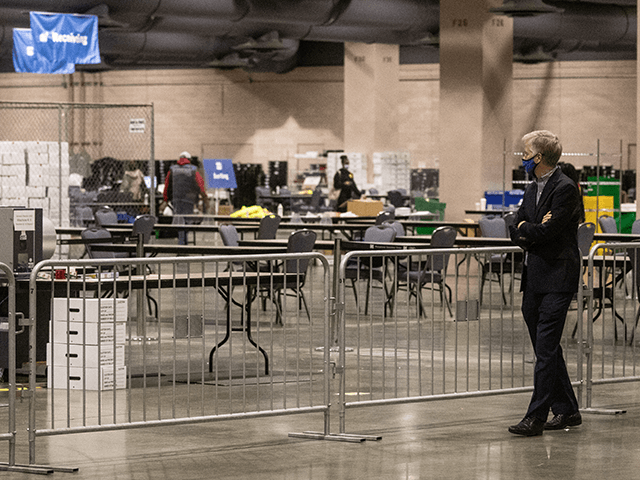 The Pennsylvania Supreme Court rejected the Trump campaign’s complaint that observers were not given adequate access to watch the counting process, holding Tuesday that the law did not specify that observers had to be close enough to see details.

Observers complained that they were kept so far away in Philadelphia that they could not see the markings on absentee ballot envelopes.

The campaign lost at the trial court, won on appeal at the commonwealth court, but lost again at the state Supreme Court.

The decision was a 5-2 split for Pennsylvania’s highest court, reflecting the partisan divide among the judges. In September, a majority on the court ordered vote-by-mail ballots to be accepted up to three days after Election Day, even without a postmark. A 5-2 majority also granted a Democratic demand for the Green Party to be excluded from the ballot.