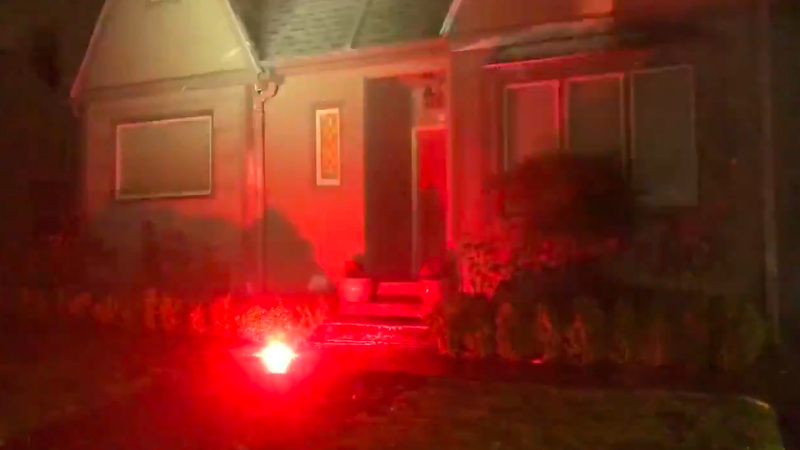 Police in the US city of Portland said Friday it dispersed a violent crowd and made arrests after a mob attacked the home of the city’s police commissioner and the City Hall building.

The incident came the night after the Police Commissioner Dan Ryan was the deciding vote in the Portland City Council to turn down a proposal to cut the budget of the police force by $18 million, local broadcaster OPB reported.

A statement from the county sheriff’s office explained that police had accompanied a group of protesters, with orders to disperse, until they reached Ryan’s house late on Thursday. This was the fourth time this week the protesters visited Ryan’s home in an attempt to pressure him to approve the police budget cut.