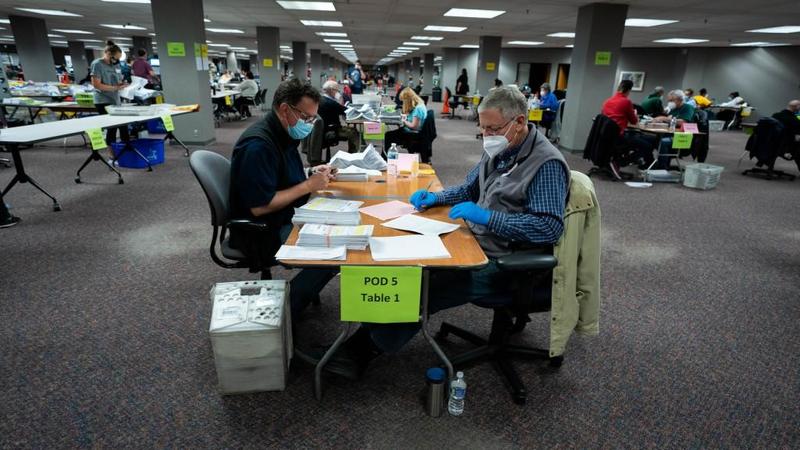 A most interesting thread popped up on Twitter Sunday from a data scientist who wishes to remain anonymous, regarding mail-in ballot data which strongly suggests fraud occurred in the wee hours of election night, when several swing states inexplicably stopped reporting vote counts while President Trump maintained a healthy lead over Joe Biden.

Using time series data ‘scraped’ from the New York Times website, the data – comparing several states (swing and non-swing) – clearly illustrates what fraud does and does not look like, and how several anomalies in swing states left ‘fingerprints of fraud’ as Biden pulled ahead of President Trump.