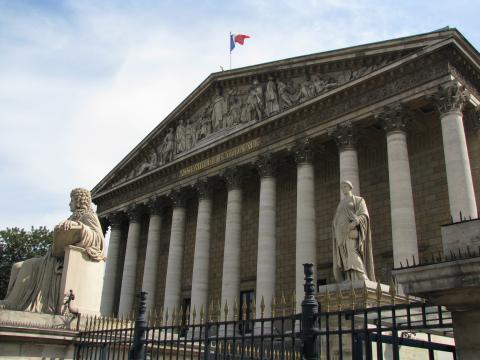 As in so much else, the French revolutionary regime (1789–94) was the precursor of the centralized, totalitarian, managerial, pseudo-democratic despotisms that now reign over the West. It is also reminder that mass democracy and inflation go together, as surely as thunder and lightning. Let us revisit the Revolution, from a free-market, hard-money perspective.

After two centuries, there remains no better analysis of the first two years of the French Revolution than Edmund Burke’s Reflections on the Revolution in France (1790). Astute, penetrating, prescient—Burke, an Anglo-Irish MP and a liberal Whig, was of a rare type: both practical statesman and political philosopher. Had the English ministry and his fellow Parliamentarians followed his advice in the 1770s, they would never have driven the Americans to revolt and hence lost their most valuable colonies in the world. Had the French, they would have been spared the Terror, total war, and Napoleon. Burke continues to be accused by clueless academics and ignorant pundits either of inconsistency or deviationism for his very different reactions to the American and French Revolutions.