Government bullies empowered by civil forfeiture laws often back down, but only when their victims can afford a fight. 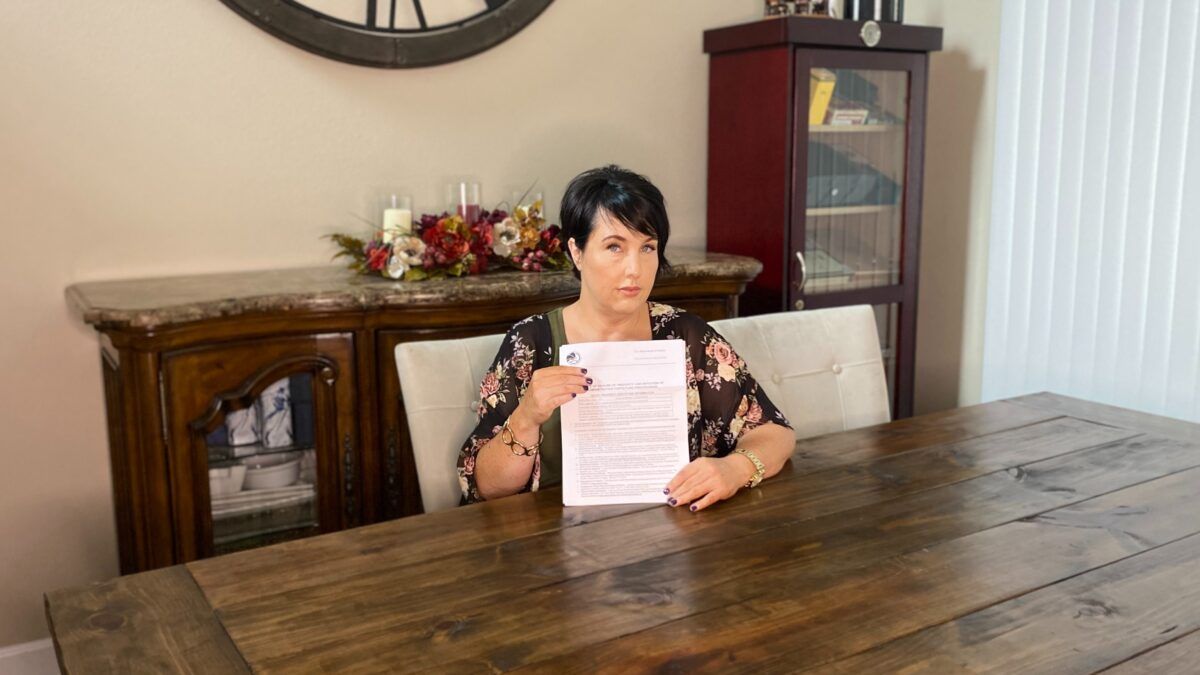 Six months after the Drug Enforcement Administration stole $43,000 from Stacy Jones at a North Carolina airport, her lawyer, Dan Alban, received a letter from the aptly named Douglas Kash, a senior attorney in the DEA’s Asset Forfeiture Section. “I am writing to inform you of the decision to return the above-referenced property,” Kash said.

While the DEA offered no explanation for its sudden benevolence, the reversal fit a pattern: Government bullies who use civil asset forfeiture laws to seize allegedly crime-tainted property from innocent people tend to back down when they encounter unexpected resistance. But because challenging a forfeiture is complicated and expensive, most targets of legalized larceny are in no position to put up a fight.