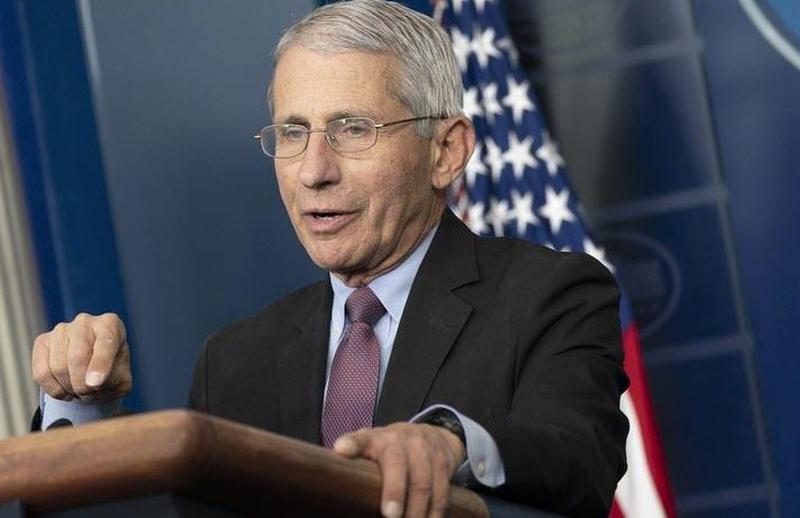 Authored by Stacey Lennox via PJMedia.com,

One of the most frustrating aspects of COVID-19 coverage has been the emphasis on “cases,” reinforced by the Mendacious Midget™, Dr. Anthony Fauci. In fact, he was wringing his hands about rising “case” numbers on CNN in early October. These numbers are actually positive tests. The New York Times and several experts admitted in late August that up to 90% of positive PCR tests were not indicative of the active illness that could be transmitted to others.

As it turns out, Dr. Anthony Fauci expressed a similar opinion in July. As I have reported several times before, the cycle threshold (Ct), or the number of times the test sample is amplified, is too high. According to Just the News, Dr. Fauci acknowledged this in an interview with “This Week in Virology”: