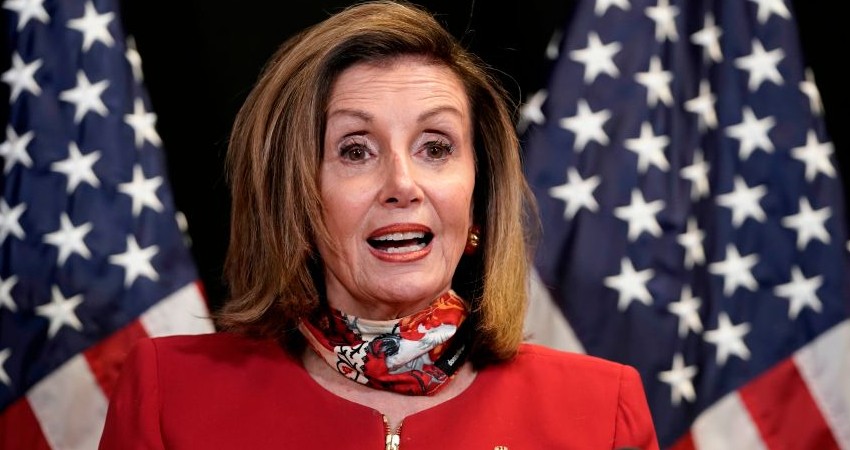 House Democrats are apparently furious about their election performance, with Virginia Rep. Abigail Spanberger reportedly telling a conference call “if we run this race again we will get fucking torn apart again in 2022.”

Democrats did not expand their majority and ended up losing numerous seats that pre-election polling said they’d win.

With the final results not yet finalized, some are even speculating that Democrats could lose the House in a shock last minute swing.

The House is in-play.