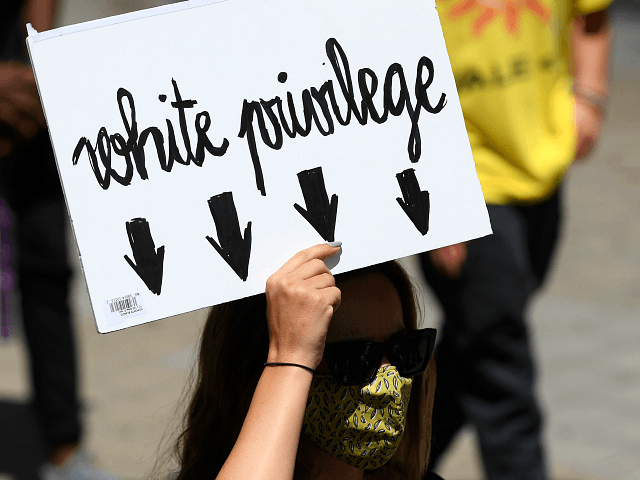 Official Office for National Statistics (ONS) data showed that so-called BAME (Black and Minority Ethnic, equivalent to the American ‘POC’) young people aged 16 to 29 tend to be paid more than their white counterparts, dealing something of a blow to left-wing claims that society is rigged against minorities.

The ONS data did find that BAME people aged 30 and over earn slightly less, on average, than white over-30s, but the gap across the board is at its smallest since records began, according to The Telegraph, at £12.40 per hour for whites and £12.11 across 17 ethnic minority groups.