When it comes to limiting the size and scope of government and protecting individual liberties, America’s 45th president has been actively malign. 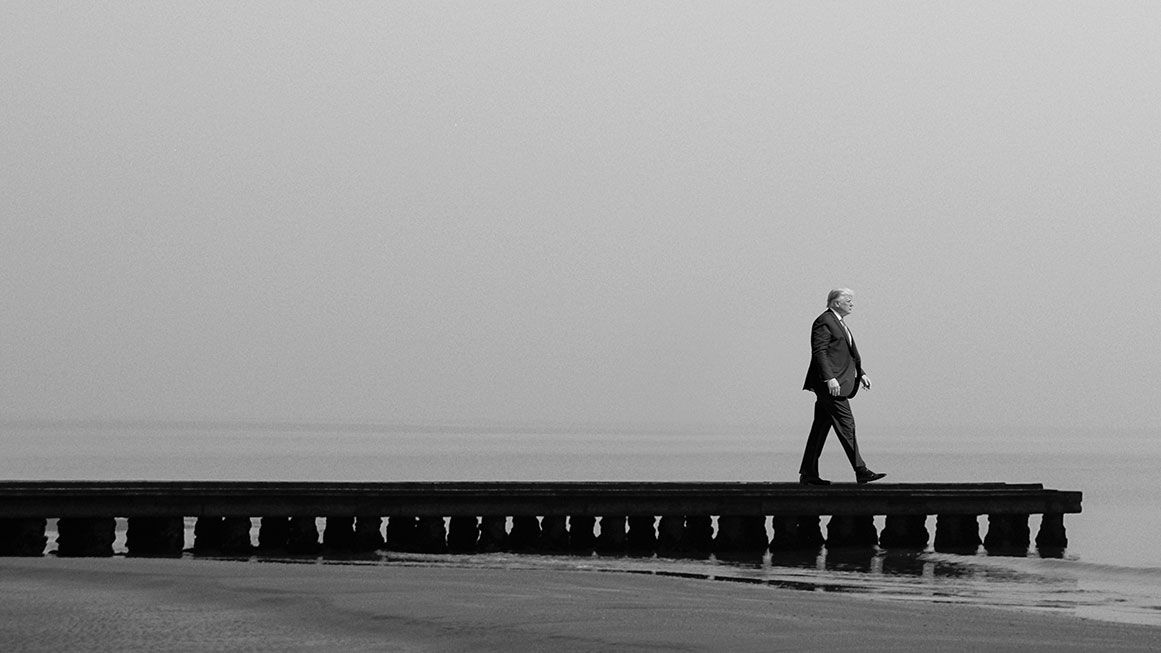 We do not view Lyndon Johnson’s presidency through the lens of the Texan’s legendary vulgarity; the Great Society and Vietnam War loom much larger on his scorecard. Nor do we judge George Washington’s generalship by the Continental Army’s autumn 1776 squandering of New York—every leader of consequence has bad days or weeks in the face of unprecedented challenge.

So before assessing Donald Trump’s worthiness to receive a second term, let us set aside the two cudgels wielded most often by his media and Democratic tormentors: the 45th president’s polarizing personality, and his administration’s scattershot response to a once-in-a-century pandemic.

Focusing on Trump’s deeds, instead of words, from Inauguration Day until just before the first reported U.S. death from COVID-19 on February 29, is a clarifying, even liberating, exercise.