Sens. John Cornyn and Ben Sasse have spoken out sharply against Trump’s policies and character as the election nears. 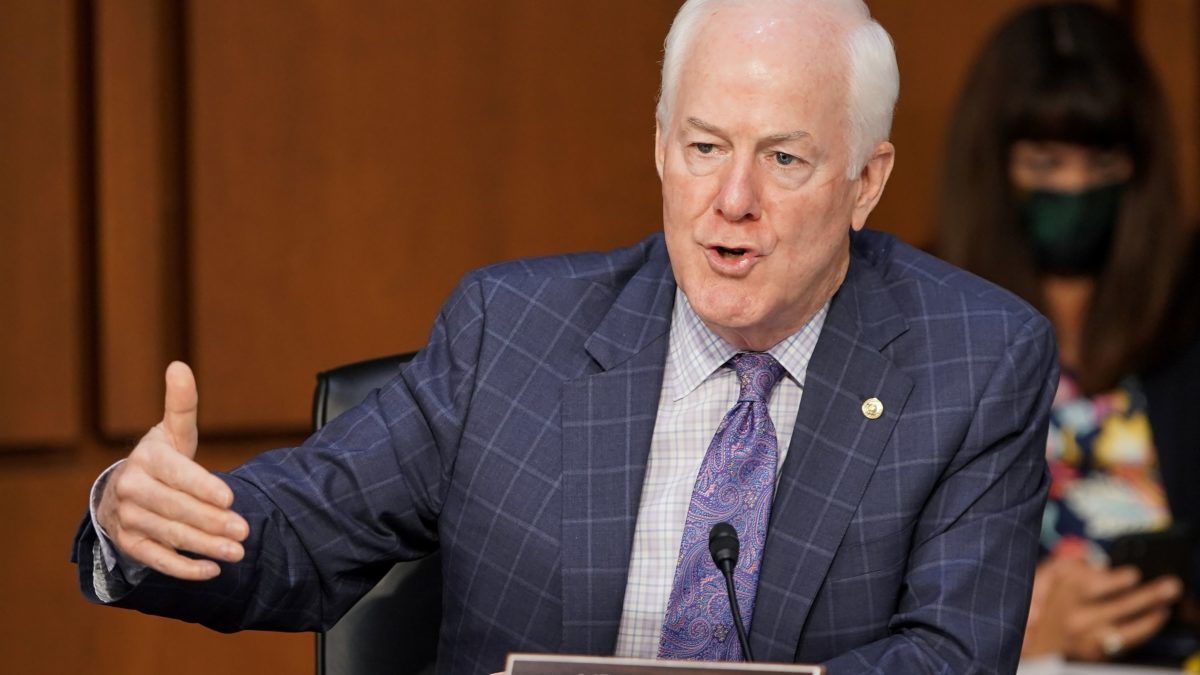 Earlier this year, Senate Republicans saved Donald Trump’s presidency from a premature end. Now some of those same senators are acting like they don’t think Trump will be around much longer.

“The best check on a Biden presidency is for Republicans to have a majority in the Senate,” Sen. Thom Tillis (R–N.C.) told Politico recently. And now two Senate Republicans are explicitly criticizing the president.

In an interview with the Fort Worth Star-Telegram, Sen. John Cornyn (R–Texas) claimed to have differed with Trump on several issues, including trade, the debt and deficit, and using military funds to build the border wall. Cornyn described his relationship with Trump as an almost strained one.