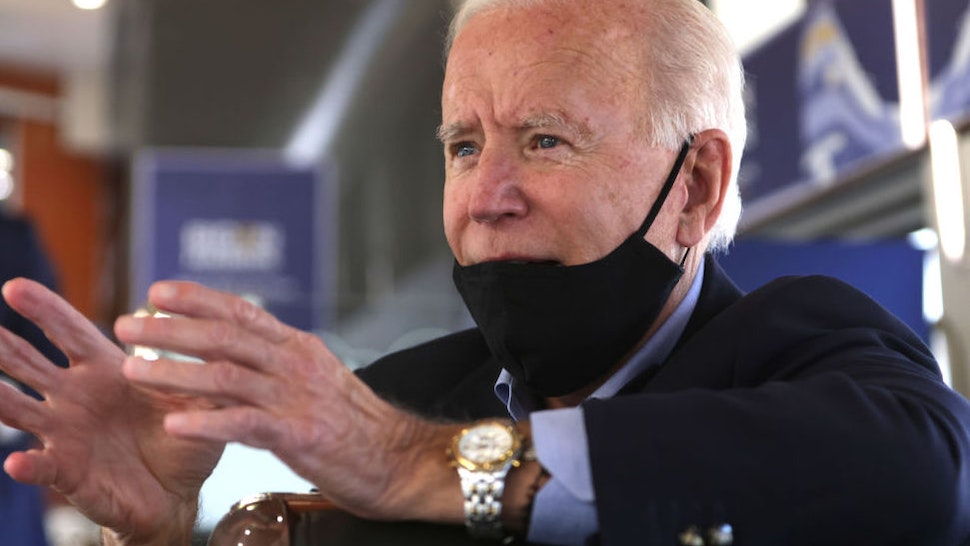 Democratic nominee Joe Biden refused to answer whether, if elected president, he would stack the Supreme Court with liberal justices after getting pressed by a local Pennsylvania reporter, who noted that the viewers of the station wanted to know where he stood.