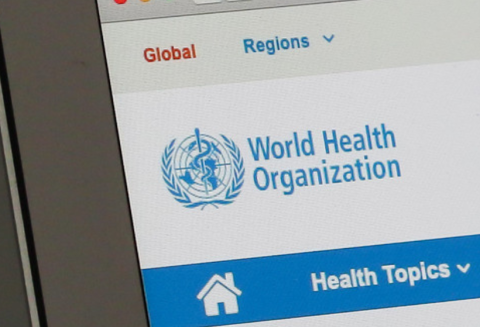 In an article last week for the Financial Times, Richard Milne examined the issue of Sweden’s “dissent” when it came to policy responses to the spread of Covid-19. The article is essentially a hit piece on Sweden, containing all the usual strategies of portraying the Scandinavian nation as an irresponsible outlier.

Sweden, of course, famously refrained from imposing lockdowns on its population, while relying on targeted isolation for vulnerable populations.

The fact Sweden refused to go along with other states, which, as Milne put it “as country after country imposed lockdown restrictions on their populations rarely seen outside wartime,” apparently dismayed the global media and politicians from other countries who demanded global lockdowns.