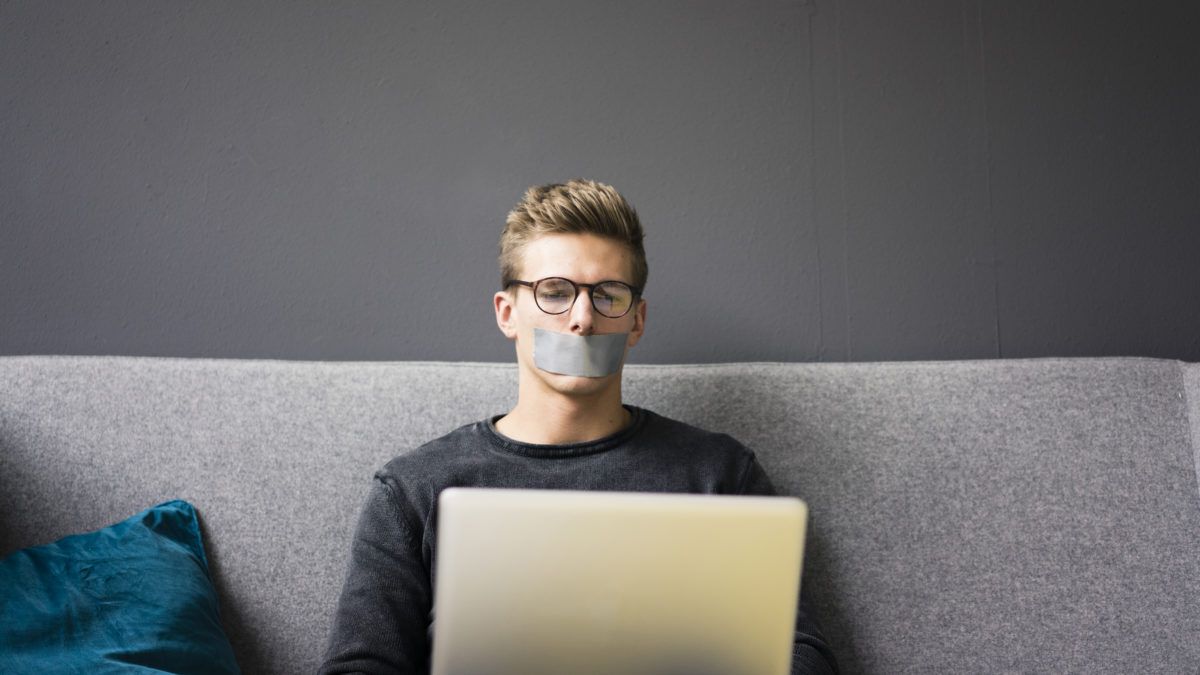 Even as the world wrestles with a pandemic and overbearing public health measures, some legislative bodies are taking the opportunity to tighten the screws on speech they don’t like. Several bills have passed, others are pending, and one was gutted by court review, but all represent new fronts in government efforts to impose censorship.

For free speech advocates, the luckiest break might have been the fate of a law passed by the French National Assembly in May. While existing requirements give companies 24 hours to take down content alleged by the government to glorify terrorist activity or to constitute child pornography, the new law would have changed that to one hour. In addition, online publishers would have been allowed a day to remove so-called “hate speech.”