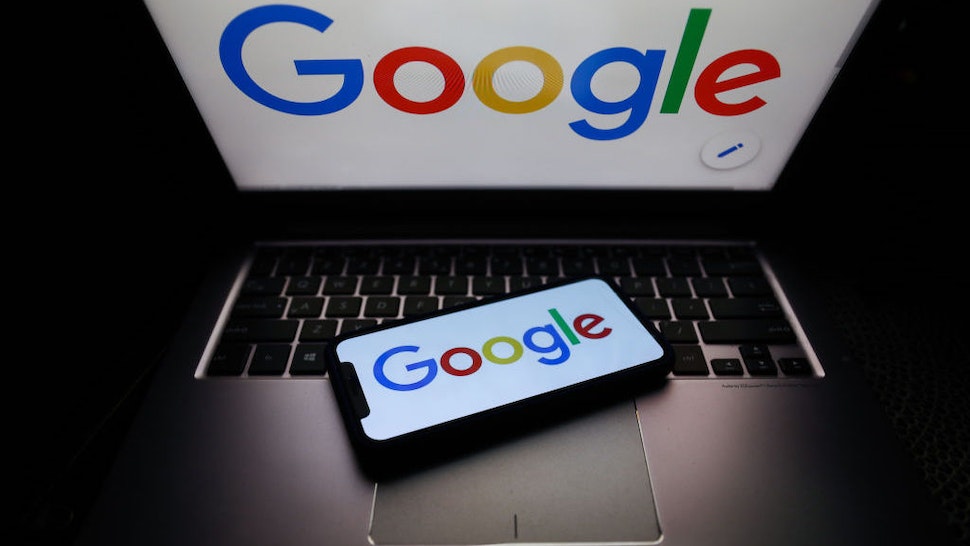 The Department of Justice (DOJ) will file an antitrust lawsuit against Google on Tuesday after conducting a lengthy investigation into the tech giant over alleged monopolistic behavior.

The lawsuit will allege that the tech giant has engaged in anticompetitive practices to protect its search and search-advertising businesses, sources identified only as senior DOJ officials told The Wall Street Journal.

Google has frozen out competitors through contracts between the tech giant and browsers, carriers, and mobile phone manufacturers that give Google such prime standing as the default search engine across a variety of platforms as to bar any competitors from beginning to compete with the tech giant. Googles search queries make up roughly 80% of all those in the U.S.