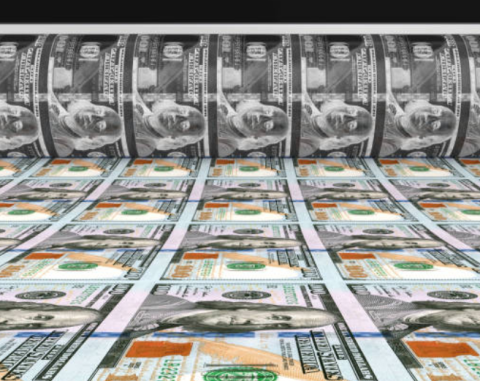 The US Fed is considering lifting its inflation target above 2 percent in order to revive the economy. Contrary to the accepted practice, the Fed is not expected to raise an alarm if the measured price inflation begins to rise. The US central bank is not expected to counter this increase with a tighter monetary stance as in the past. In fact, the idea is to continue robust monetary pumping until the economic data points toward a strong economy.

According to most experts, when an economy falls into a recession the central bank can pull it out of the slump by pumping money. This way of thinking implies that money pumping can somehow grow the economy. The question is, How is this possible? After all, if money pumping can grow the economy, then why not pump plenty of it to generate massive economic growth? By doing that central banks worldwide could have already created everlasting prosperity on the planet.