Last month, the 9th Circuit said the opposite. It’s a question the Supreme Court might have to resolve. 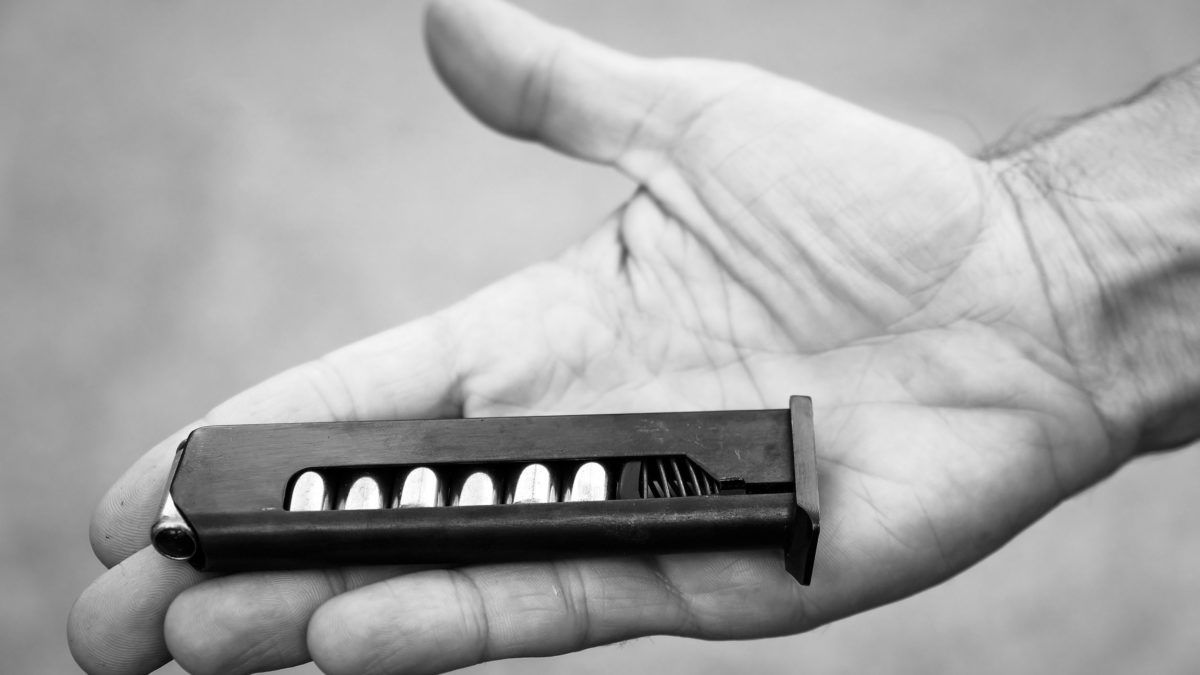 The U.S. Court of Appeals for the 3rd Circuit, in a three-judge panel decision, declared today in the case of Association of New Jersey Rifle and Pistol Clubs vs. Attorney General New Jersey that New Jersey’s ban on “large capacity magazines” (LCMs) that hold more than 10 rounds of ammunition is indeed permitted under the Second Amendment.

The case has a convoluted history, and this is the second time the 3rd Circuit has made the same declaration upholding the law. As Jacob Sullum has reported, hardly anyone in Jersey has been obeying the law, which requires them to disable or turn in formerly legal LCMs they may have owned but that the law now makes illegal to possess.