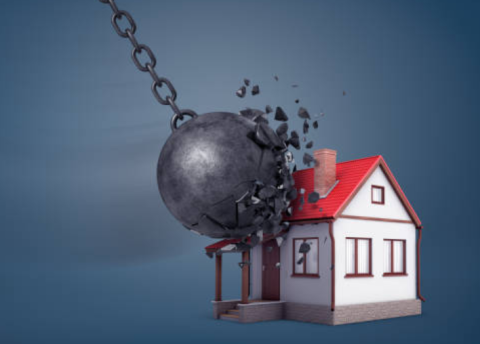 The welfare state has done to black Americans what slavery couldn’t do….And that is to destroy the black family. –Walter E. Williams, the Wall Street Journal

On August 14, the Commission on Social Status of Black Men and Boys Act was signed into law. It establishes a nineteen-member panel within the Commission on Civil Rights to examine social problems that disproportionately affect black males.

The act is a conscious response to the death of George Floyd, with the opening section of the bill being subtitled the “George Floyd and Walter Scott Notification Act.” Floyd died on May 25 after a white police officer knelt on his neck for several minutes. Walter Scott died on April 4, 2015, after being shot by a white police officer who had stopped him for a broken brake light. Both have become symbols of police brutality against black males. Invoking them indicates that the new commission will focus on the disparity with which law enforcement and the court system treat black males.