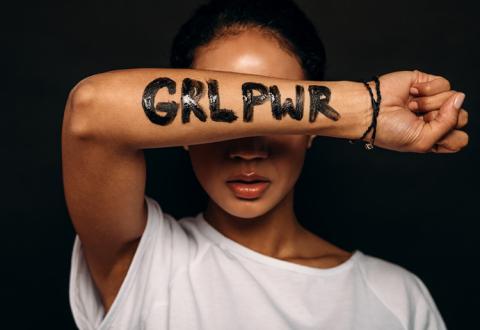 Gender feminism, the New Left, and Marxism (FLM) are often said to be politically aligned, and, certainly, there is significant overlap. But does a political FLM axis exist?

The answer is important. A surreal dynamic has politicized every crevice of society and decent people now need to defend themselves against groundless accusations of racism, misogyny, and other “hate” crimes in order to keep their jobs, their reputations, and their futures. An understanding of where the dynamic originates gives them more of a fighting chance. The answer begins with defining FLM and describing their interconnection.

(Of necessity, the ensuing analysis is highly simplified.)

Gender feminism became prominent in the 1970s and ’80s. It is called “gender” feminism because this form of feminism explains the world by dividing men and women into antagonistic classes.