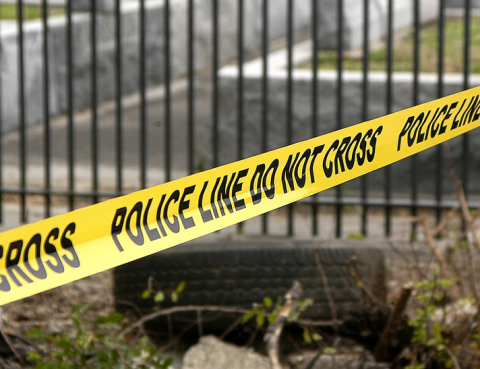 During Tuesday’s presidential debate, former vice-president Biden attempted to paint Donald Trump as the bad-on-crime candidate when he claimed that crime had gone done down during the Obama administration, but increased during Trump’s term.

Whether or not this is a plausible claim depends on how one looks at the data. And given that law enforcement and criminal prosecutions for street crime are generally a state and local matter, it’s unclear why any president ought to be awarded blame or plaudits for short term trends that occur during his administration.

Overall, however, it does look like homicides—which tend to be a good indicator of crime trends over all—are indeed rising this year. While many factors are likely at play, we may be seeing yet another side effect of the stay-at-home orders and resulting social fragmentation that have come to be part of the landscape of 2020. As workplaces were closed down, joblessness rose, and community organizations were shuttered, city and state governments may have been paving the way for more social conflict and crime.