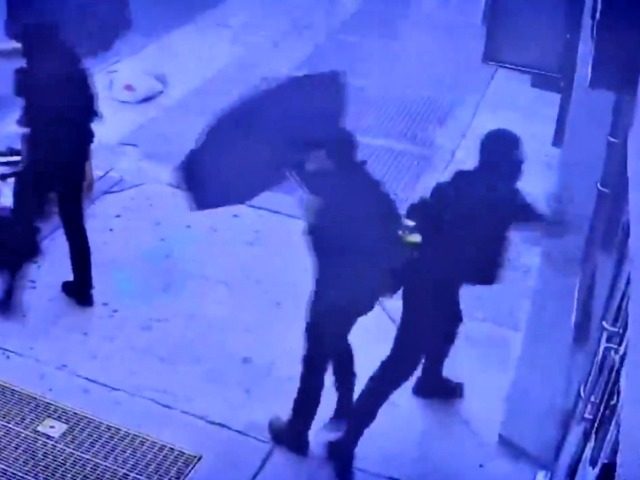 Eight people were arrested on Friday when a group of 150 rioters smashed windows and vandalized the storefronts of lower Manhattan banks and chain stores in New York City, police said.

At least five banks, two Starbucks, and a Duane Reade had their windows smashed in, causing an estimated $100,000 in damage, the New York Post reported.